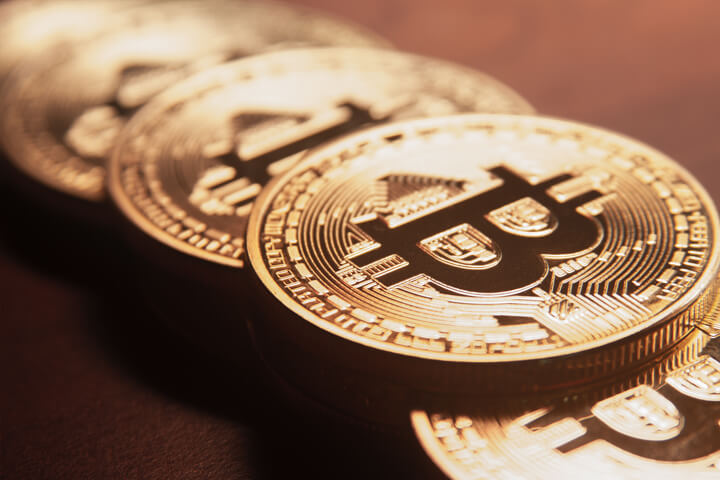 Bitcoins stacked in order with window light in background

Detail photo of row of bitcoins on wood with backlight