Close up of two Bitcoins 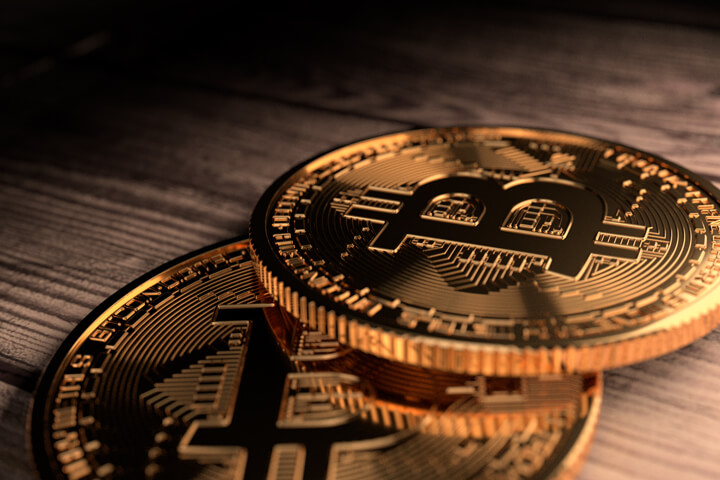 Images similar to 'Close up of two Bitcoins'

Close up photo of a pile of crypto coins including Bitcoin, Ripple, Litecoin, and Ethereum