Stack of bitcoins with curved row 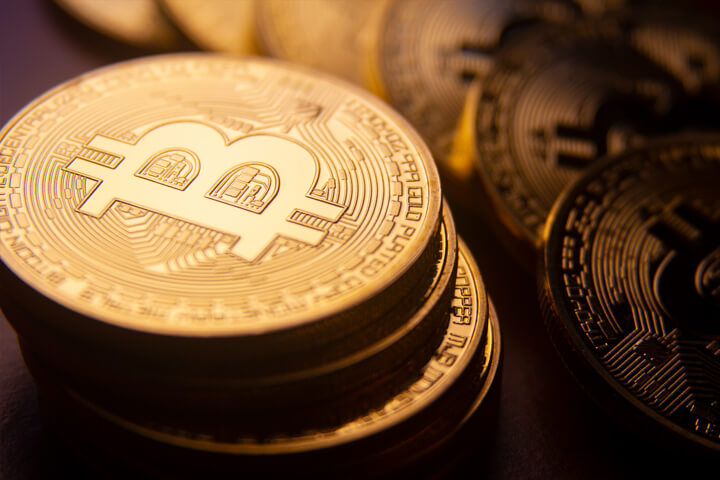 Images similar to 'Stack of bitcoins with curved row'

Four Bitcoins laid in a row on weathered wood planks

Three Bitcoins overlapped in a row