Five bitcoins in a row 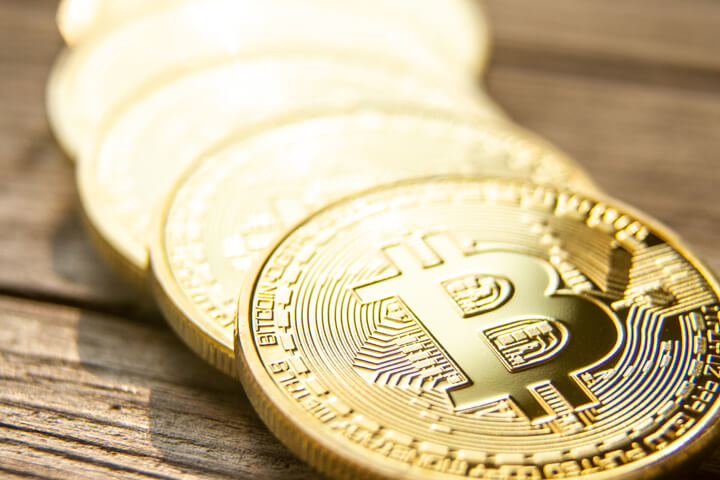 Images similar to 'Five bitcoins in a row'

Three Bitcoins overlapped in a row