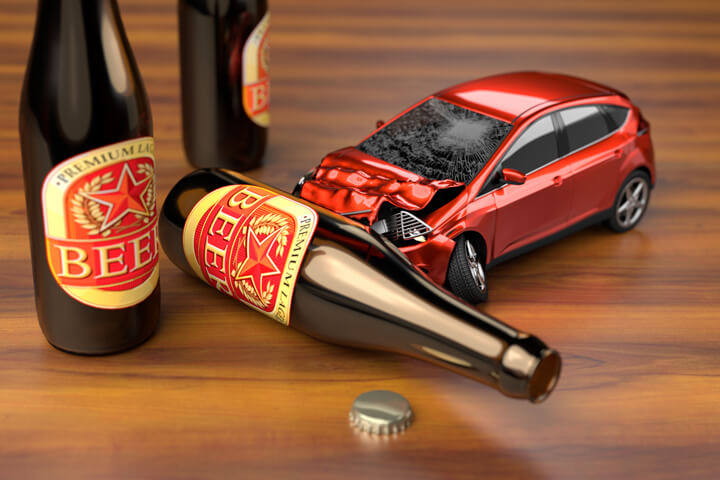 Small car crashing into a beer bottle on bar top

Images similar to 'Car crashing into beer bottles on bar'